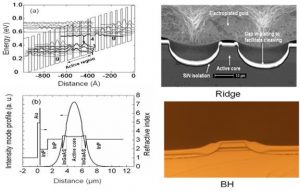 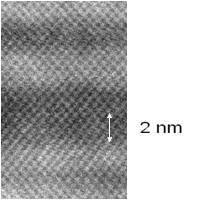 Atomic layers inside a QCL that consists of hundreds of layers. Each layer thickness is a few nm. 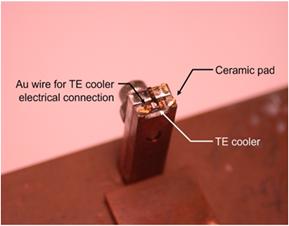 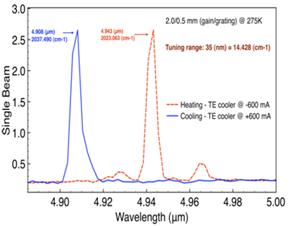 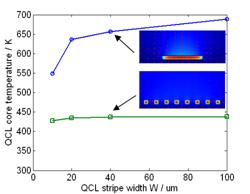 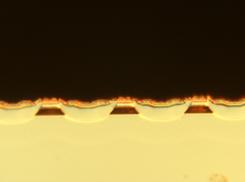 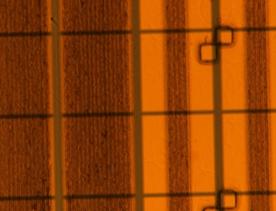